Organised by Muscat Road Runners in 2012, the inaugural race had 135 competitors. Since then, the Muscat Marathon has quickly grown in stature with athletes from all over the world traveling to take part. In 2017, the event became known as the Al Mouj Muscat Marathon with Al Mouj Muscat, Oman’s premier lifestyle destination, Oman Sail and Muscat Road Runners joining forces.

Fast-forward to 2019 and over 8,000 runners from 103 countries took part in the two-day festival of running. The marathon, half marathon and 10K routes were all certified by world-running organisation AIMS, aligning the event with International Association of Athletic Federation (IAAF) standards. The 5KM Fun Run saw thousands of runners raise money for good causes and the Kids’ Run sold out in record time!

2020 looks to be even bigger and better than ever as it aims to have over 10,000 runners taking on the challenge, furthering the marathon’s reputation as the most iconic event on the Sultanate of Oman’s sporting calendar. 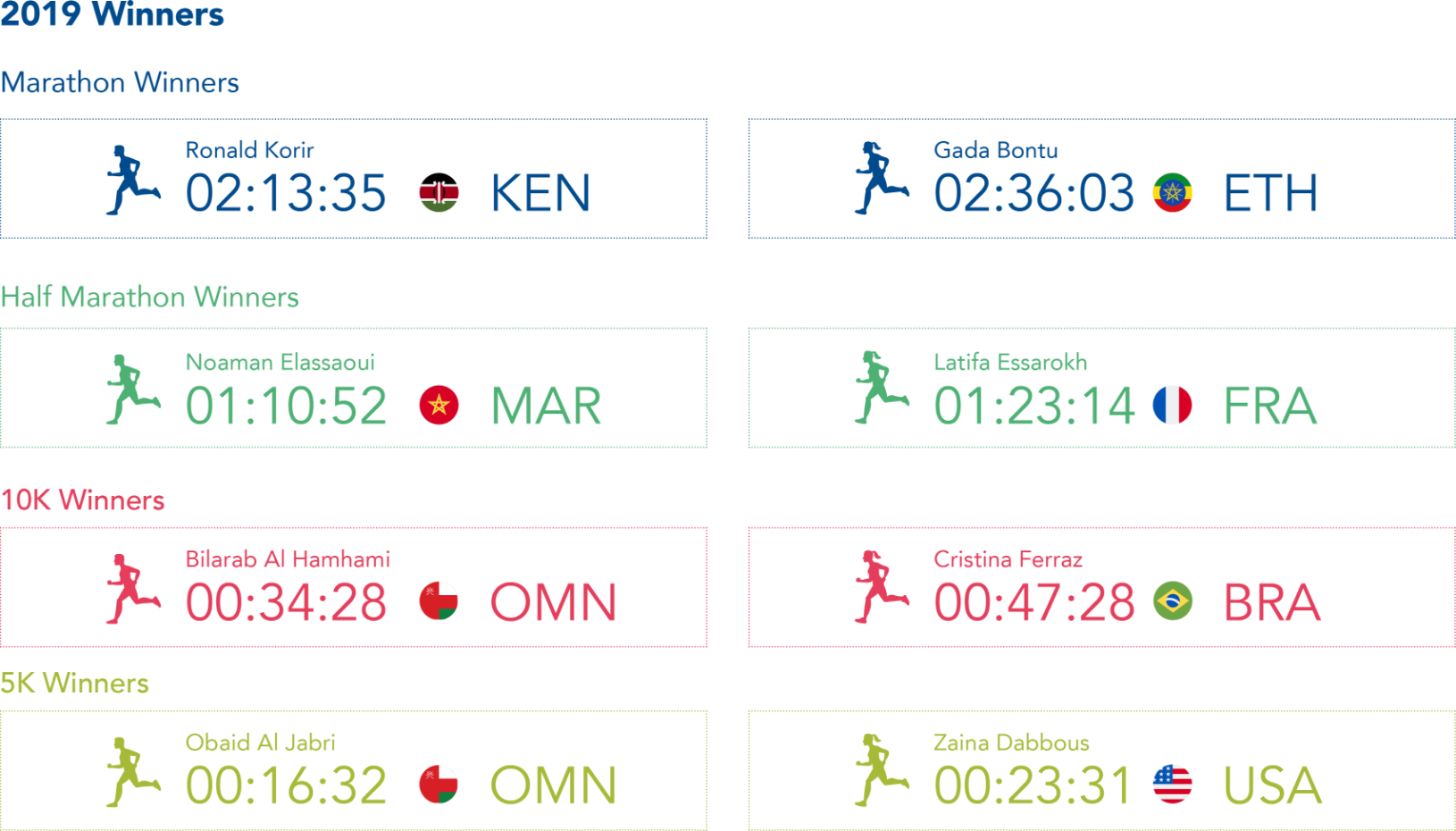 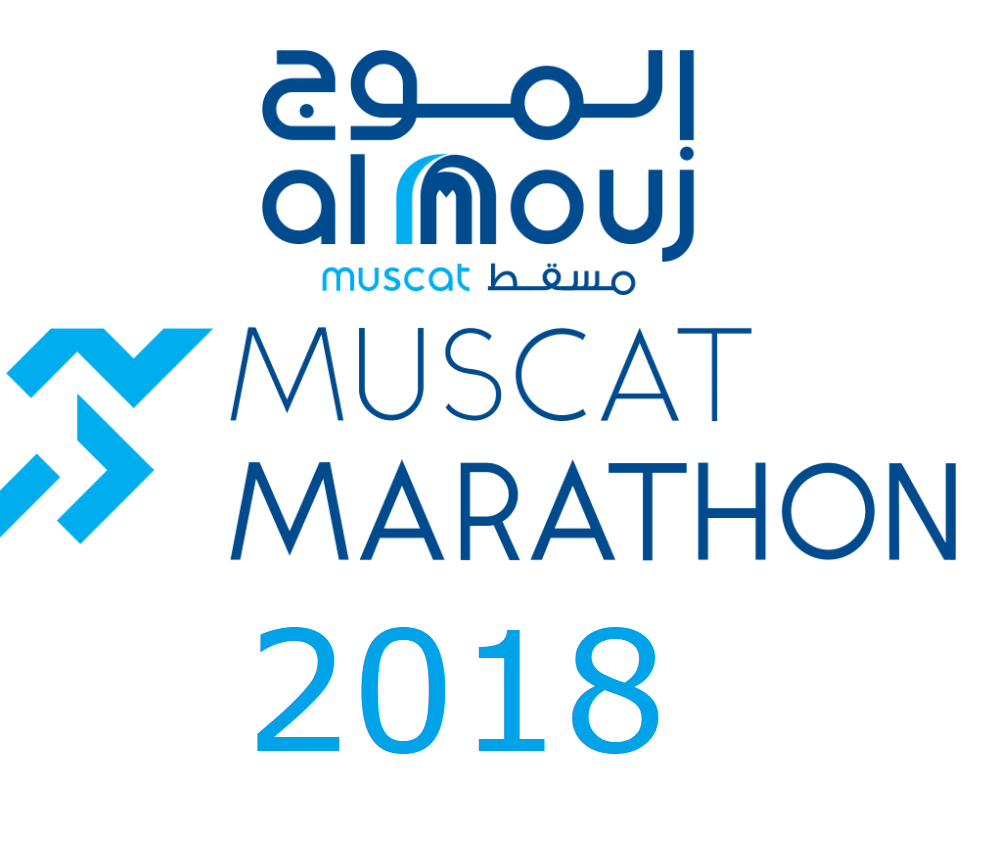 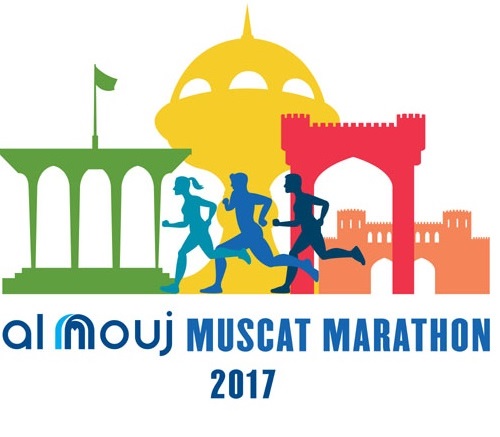 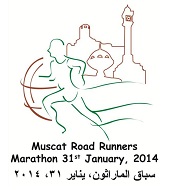 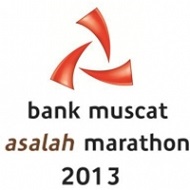